One of the biggest video-mapping events in the world, iMapp Bucharest stands for the largest civil building in the world, more than 104 projectors used, 23.000 square meters of projection surface, over 2.000.000 ANSI lumens and one huge stage.

Each year, in September, the best video artists in the world showcase their work on the façade of the Palace of Parliament, in front of a large audience.

This year we came up with a sci-fi story, named SPAN.

Therefore, we invited the audience to enter into a world in which everything is up side down, where are multiple realities and everything can be possible. The submarines fly on the sky, the birds swim into the ocean.

The result of our project was winning THE PUBLIC CHOICE AWARD AT IMAPP 2017, for the second time in the history of the festival.

Motionlab is the most awarded video-mapping company in Romania.

In 2015, MotionLab won for the first time on the stage of  Imapp Bucharest, The Public Choice Award with the astonishing work “Legend of Bucur”. 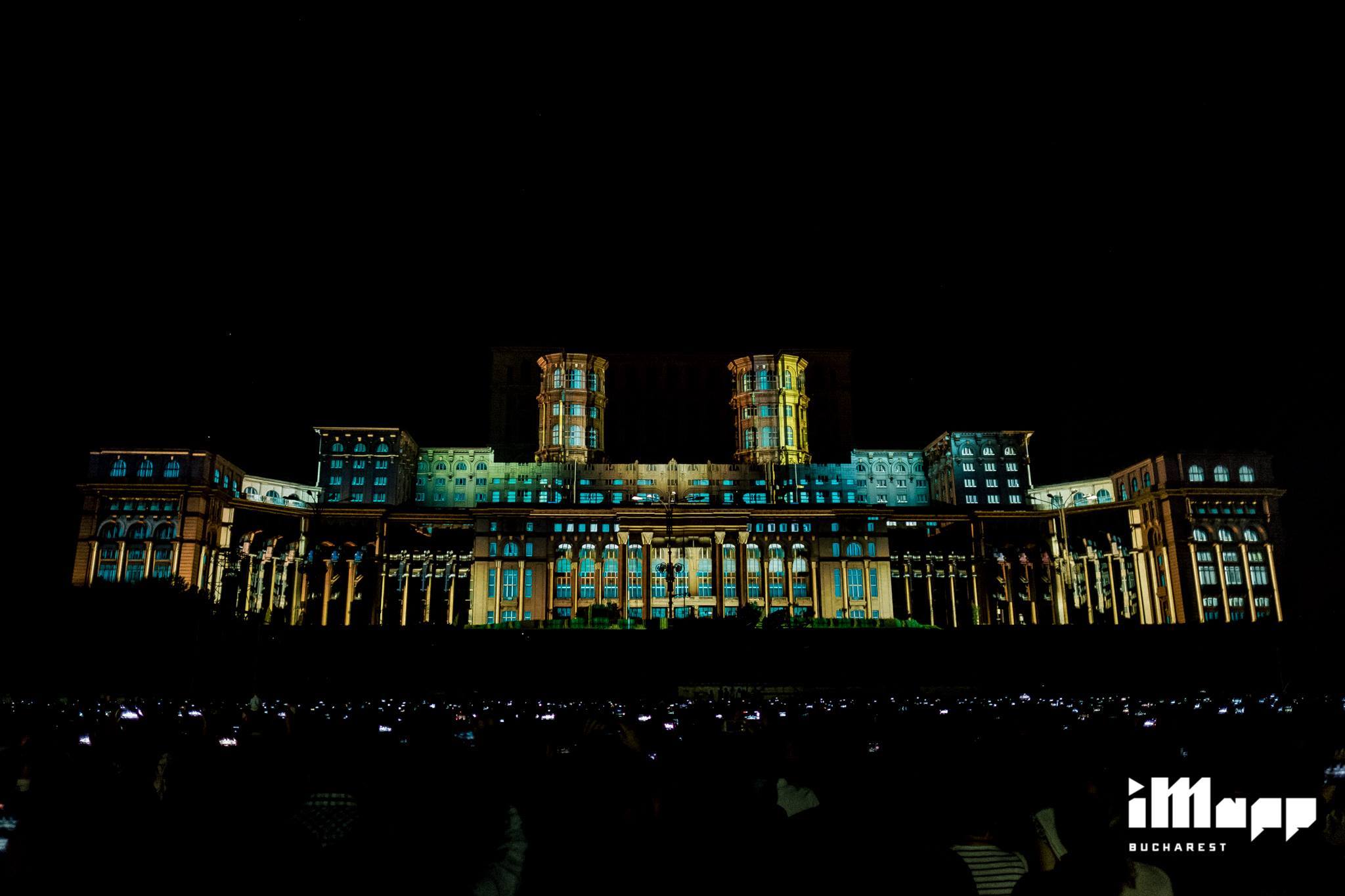 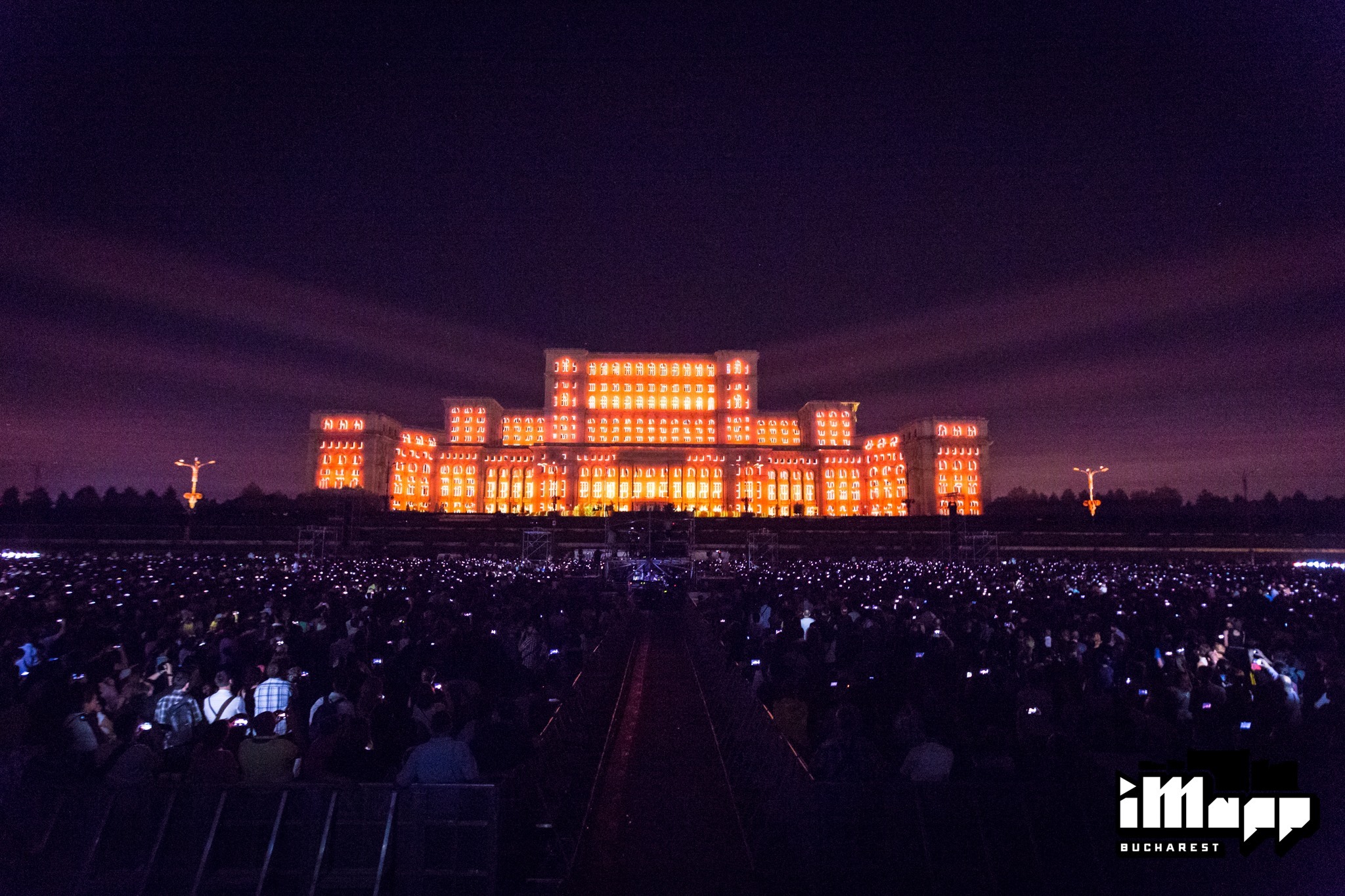 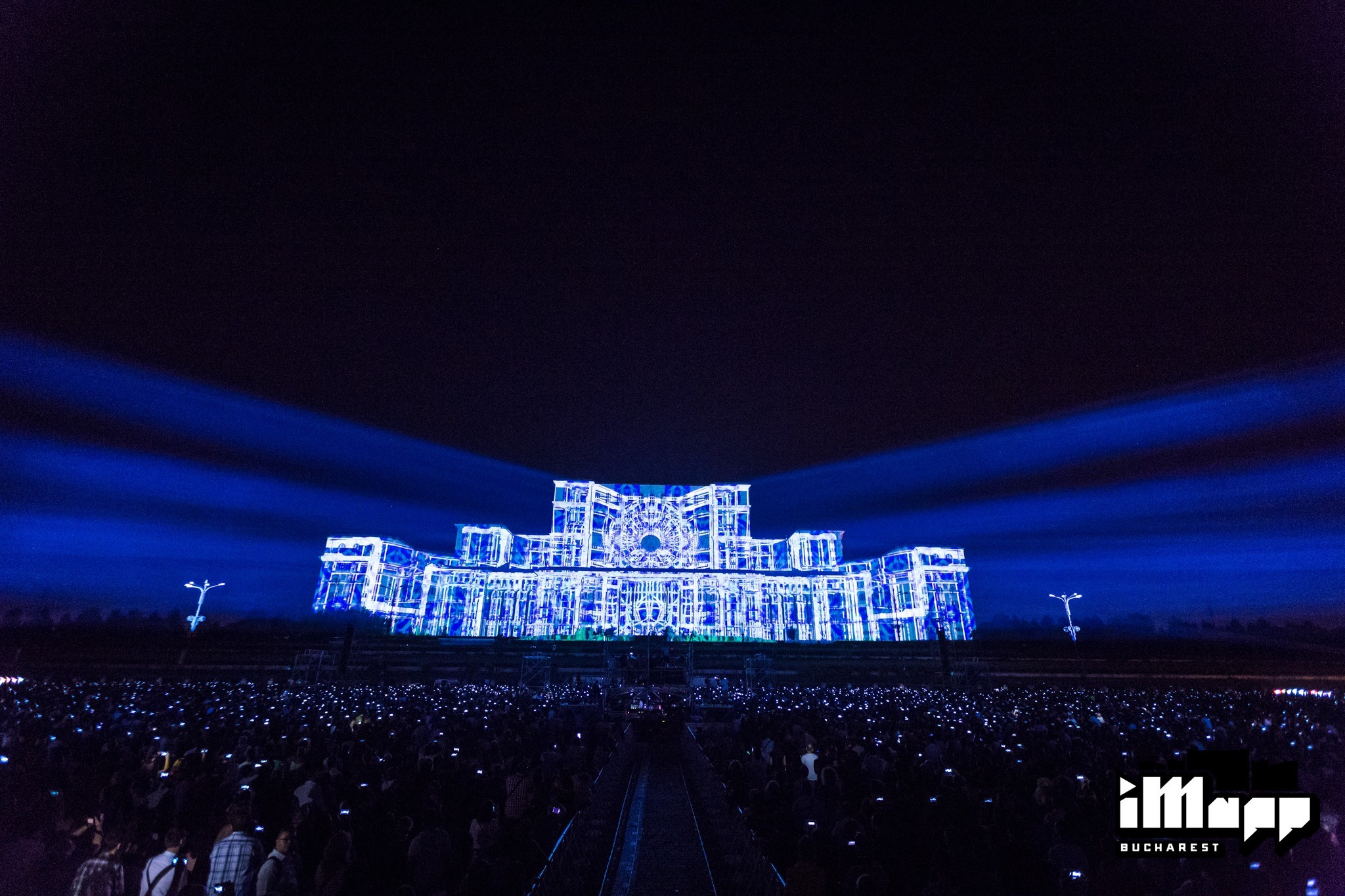 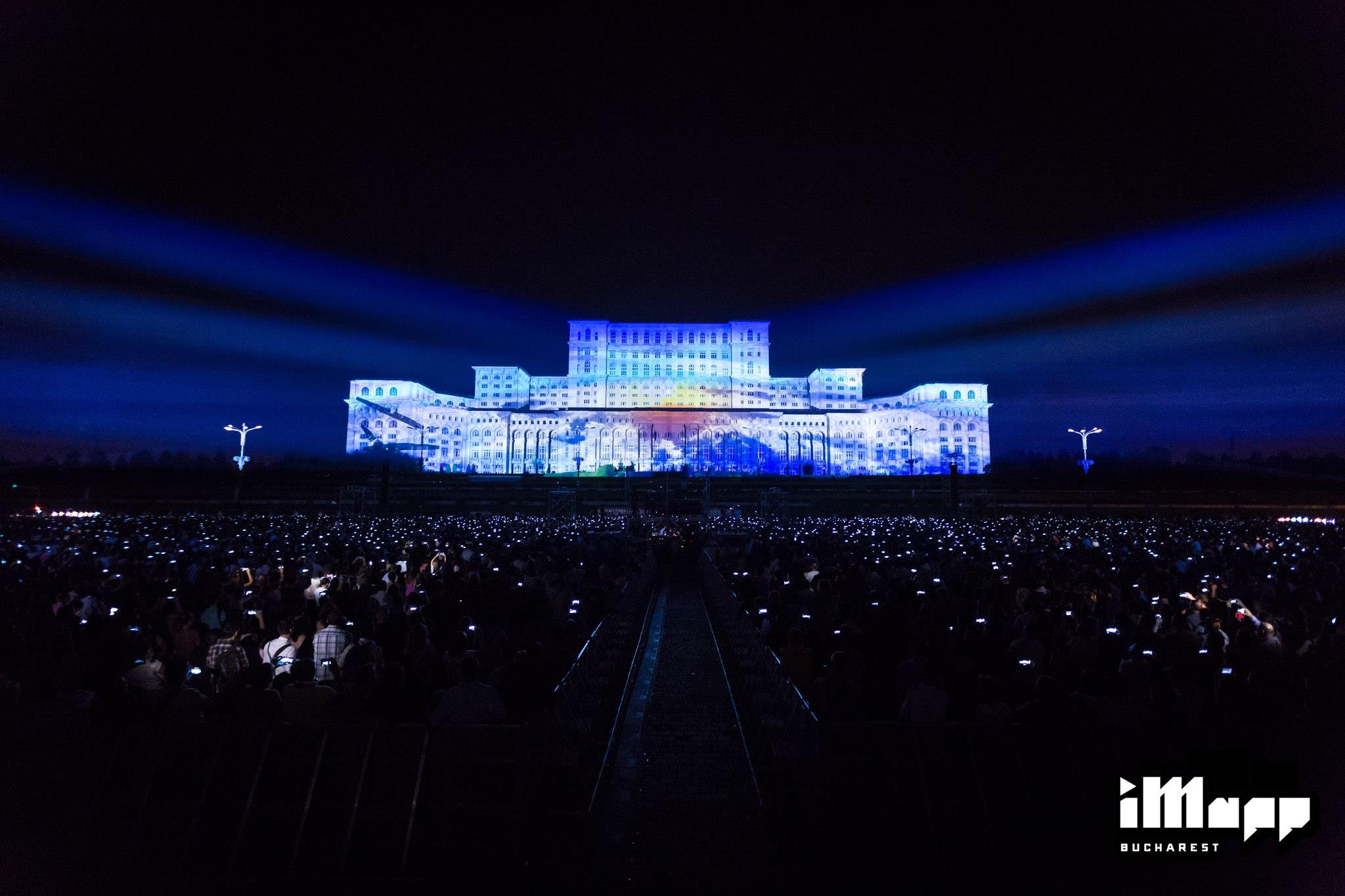 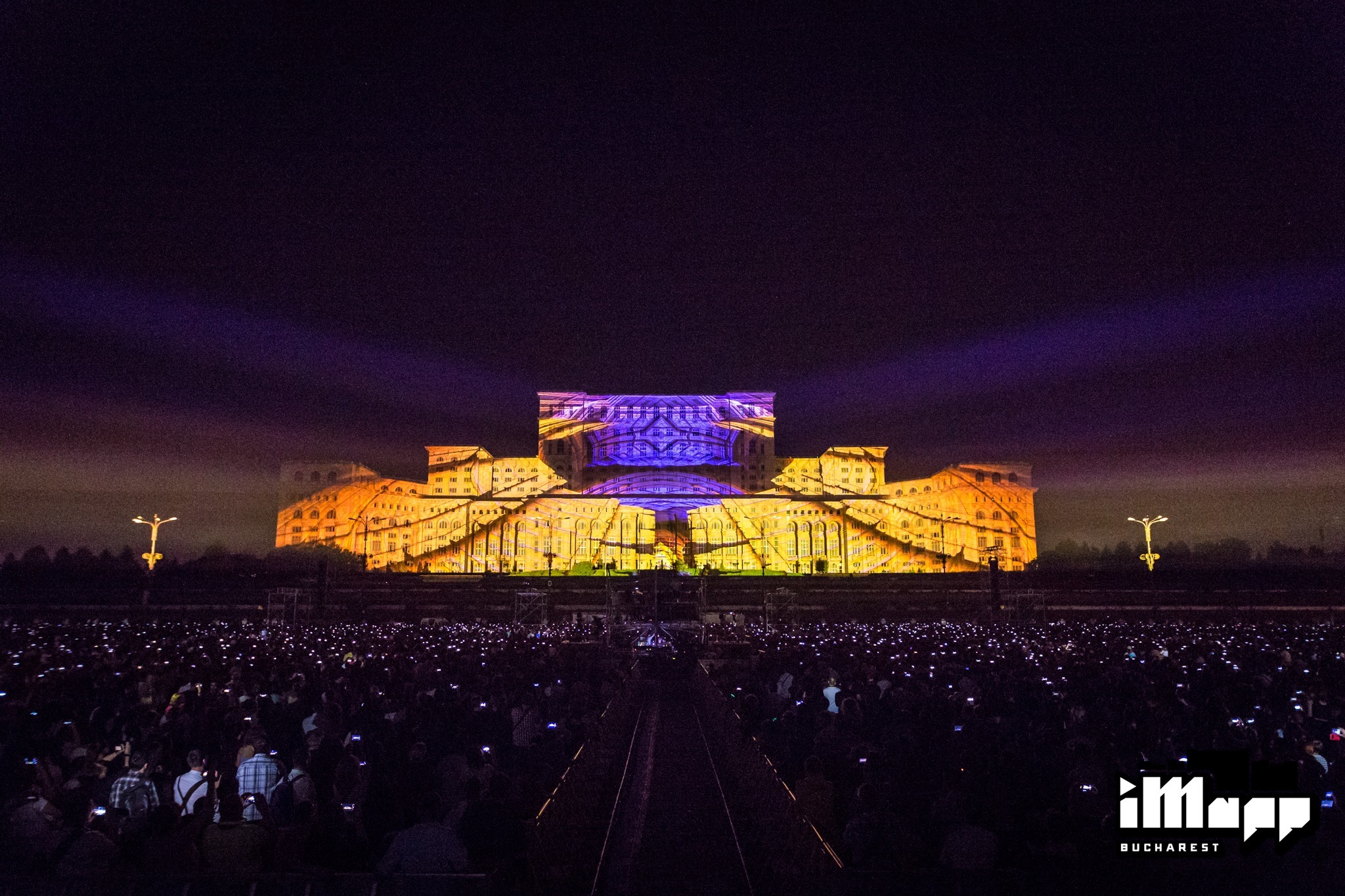 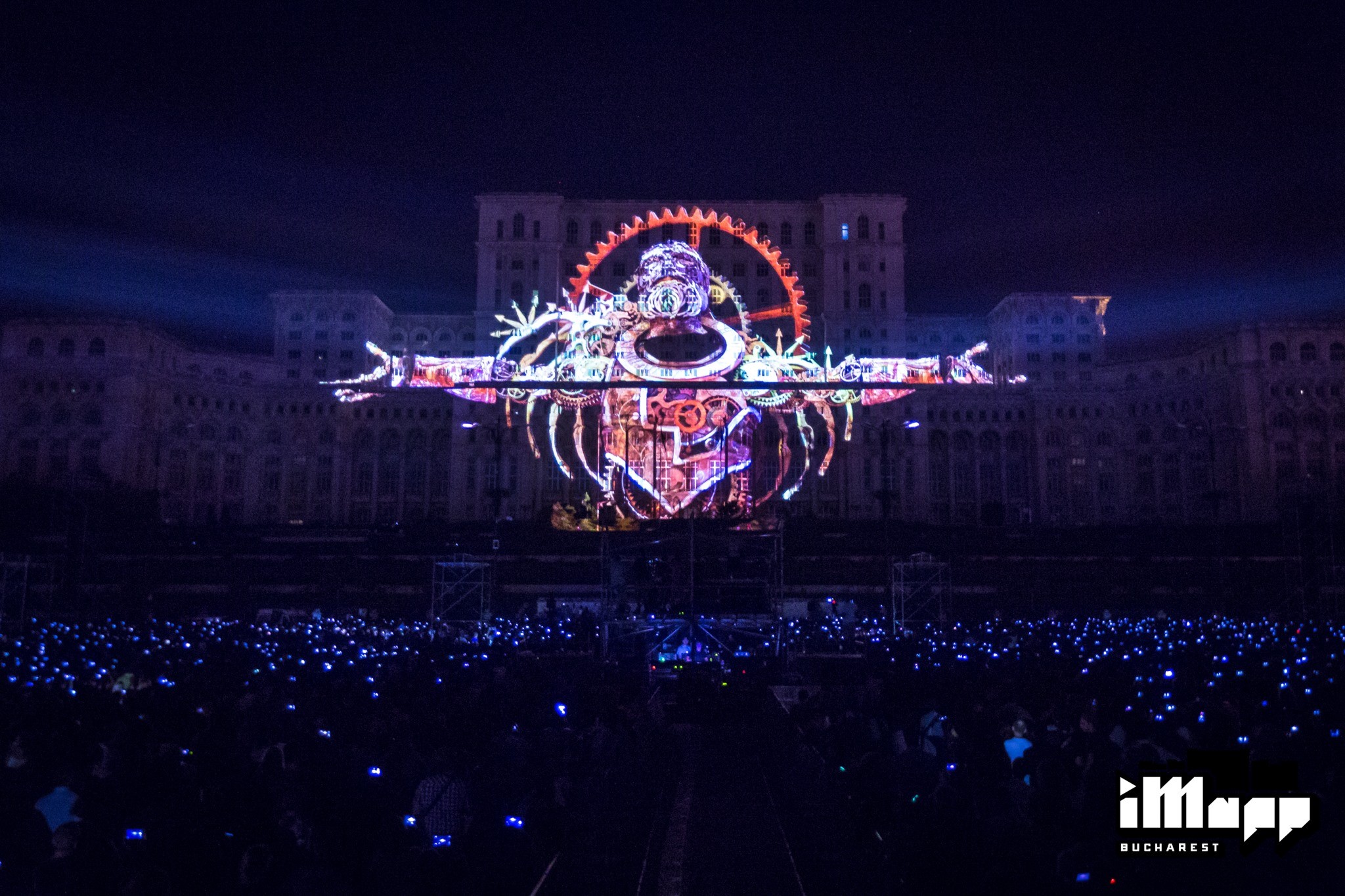 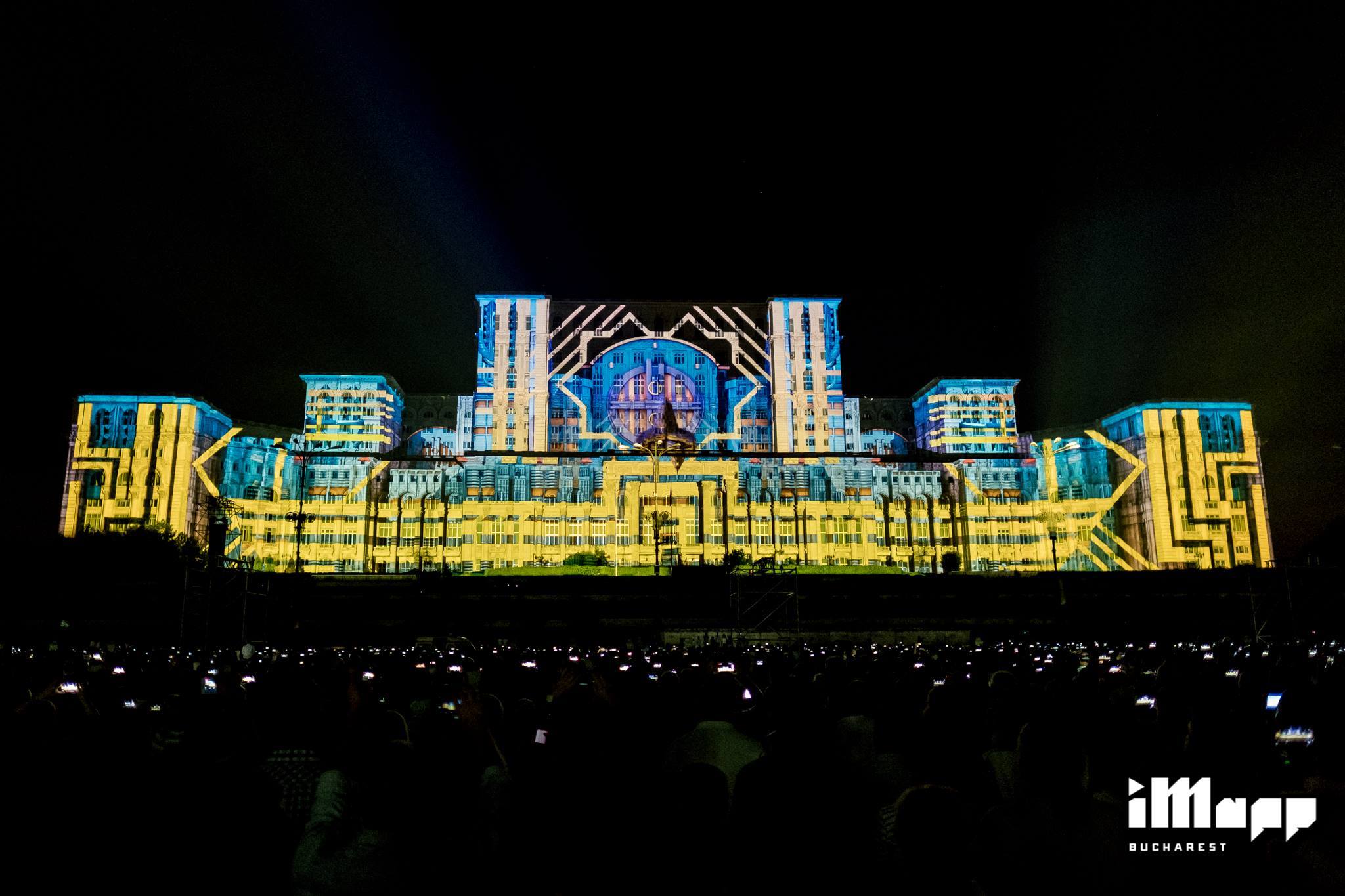 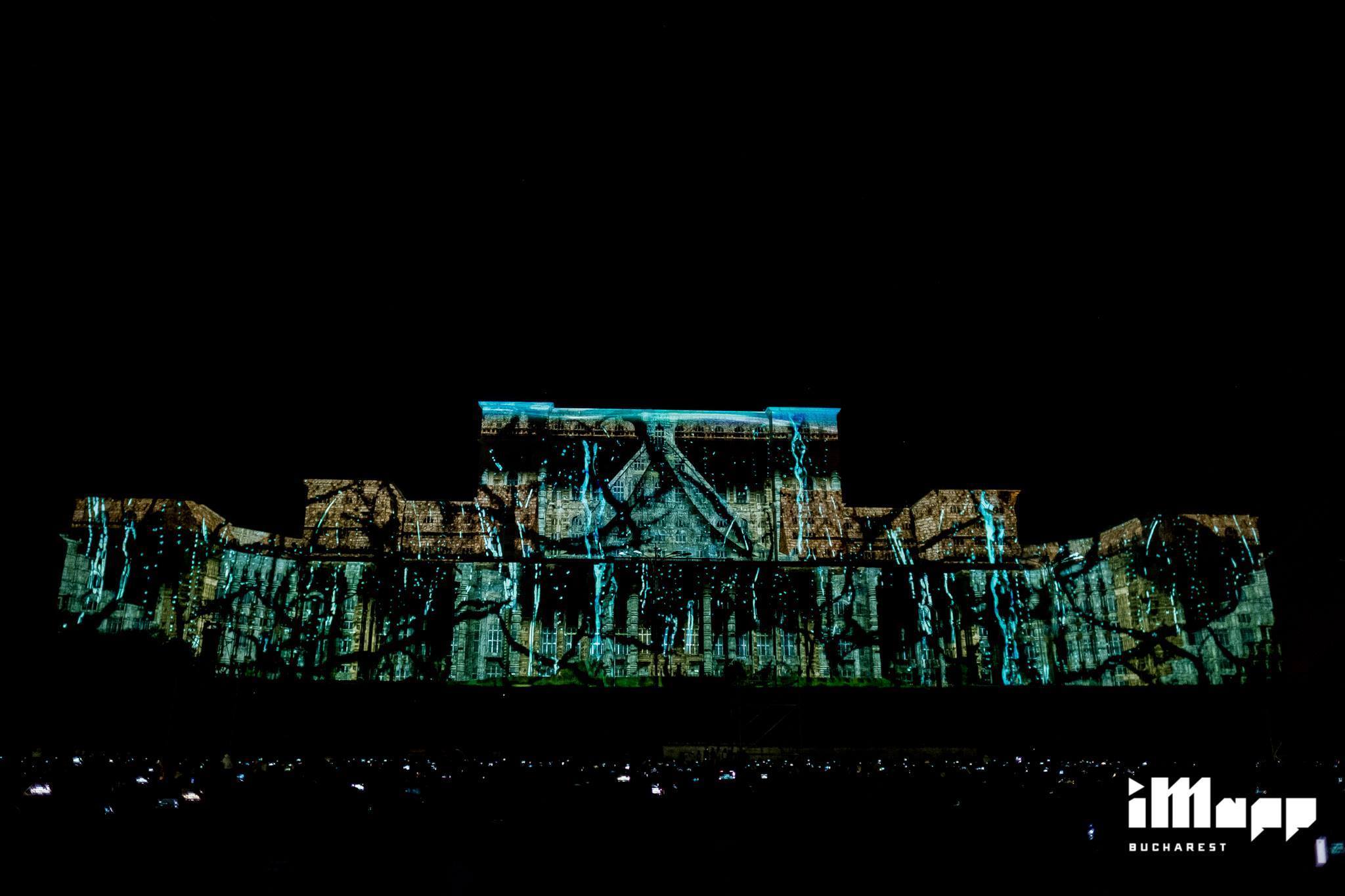 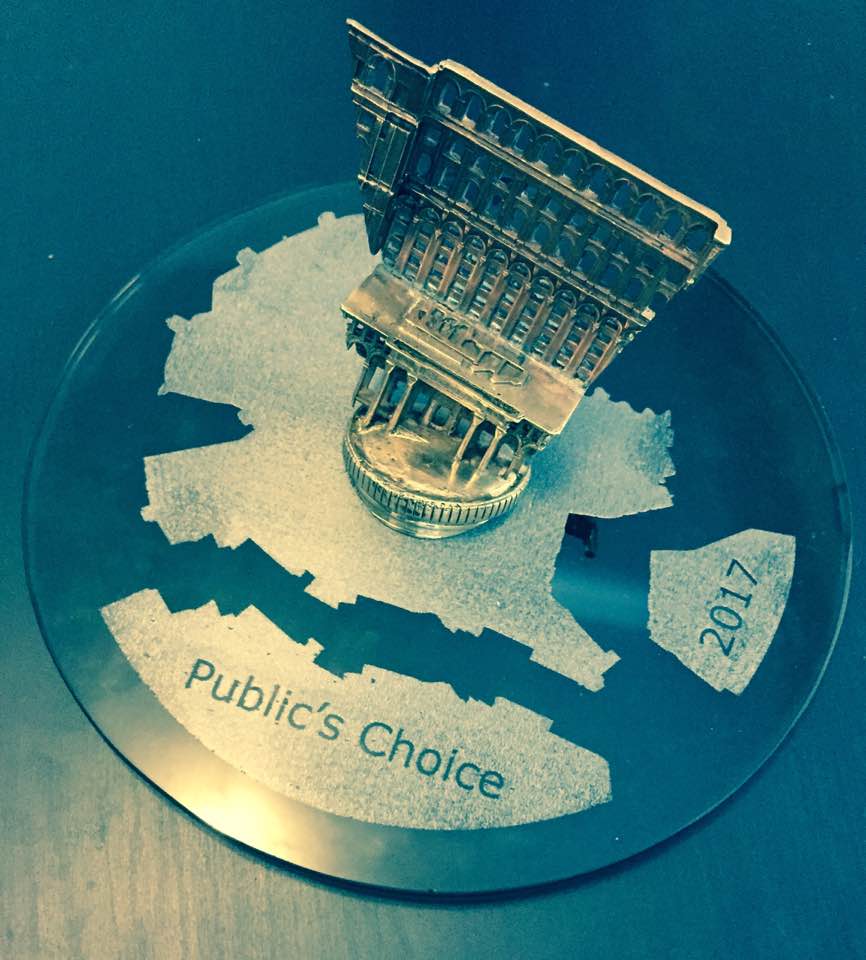 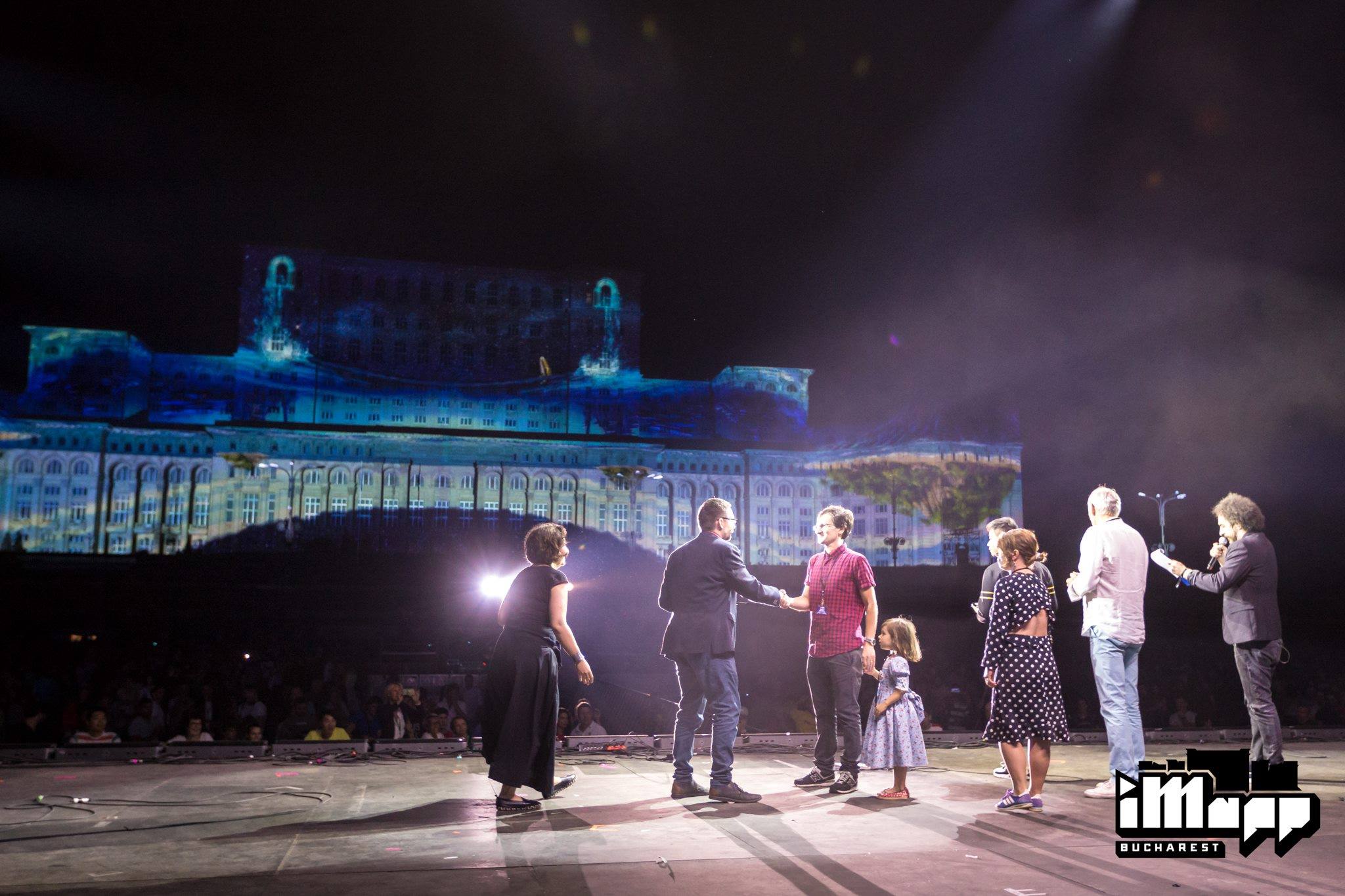 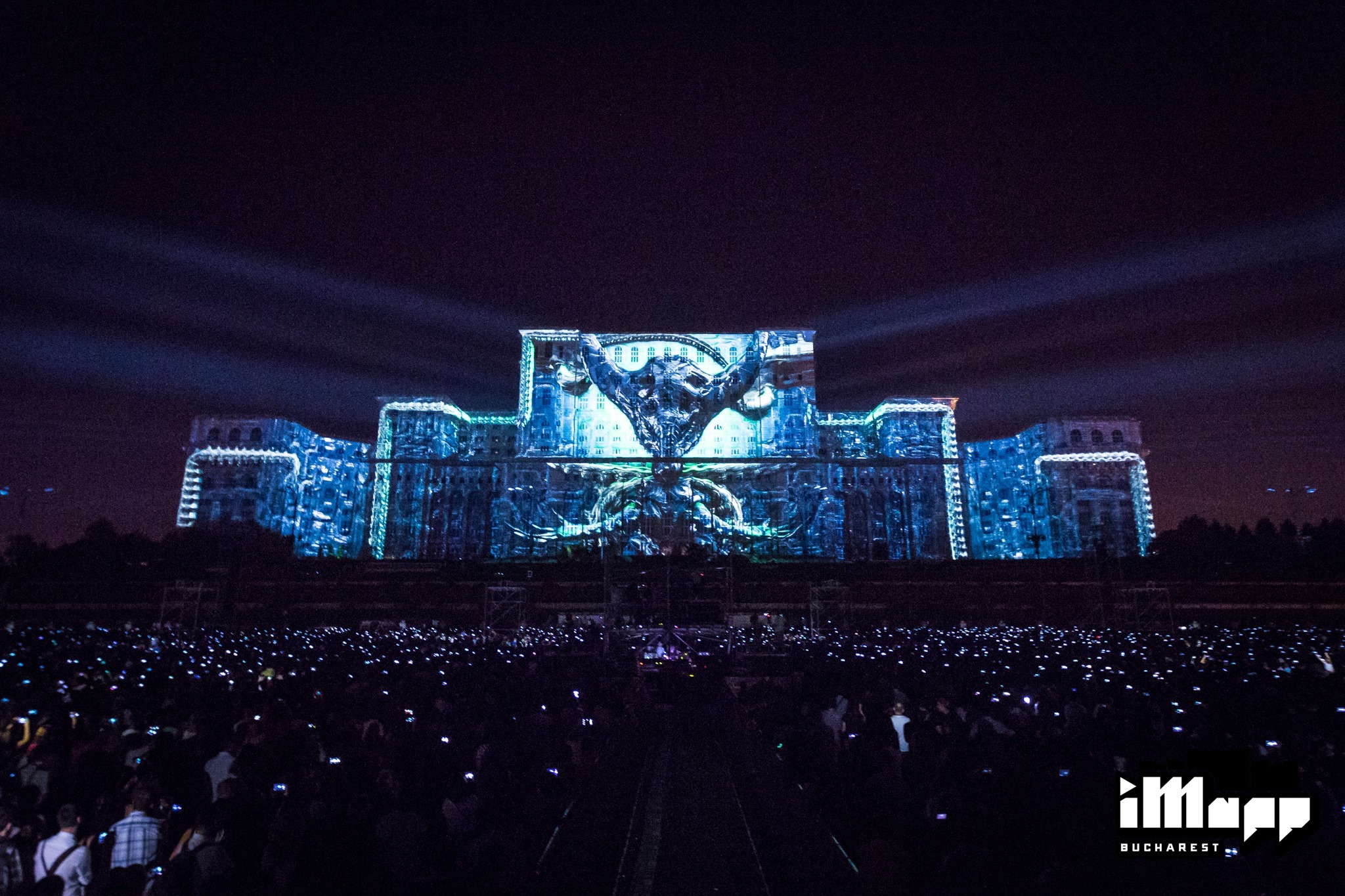 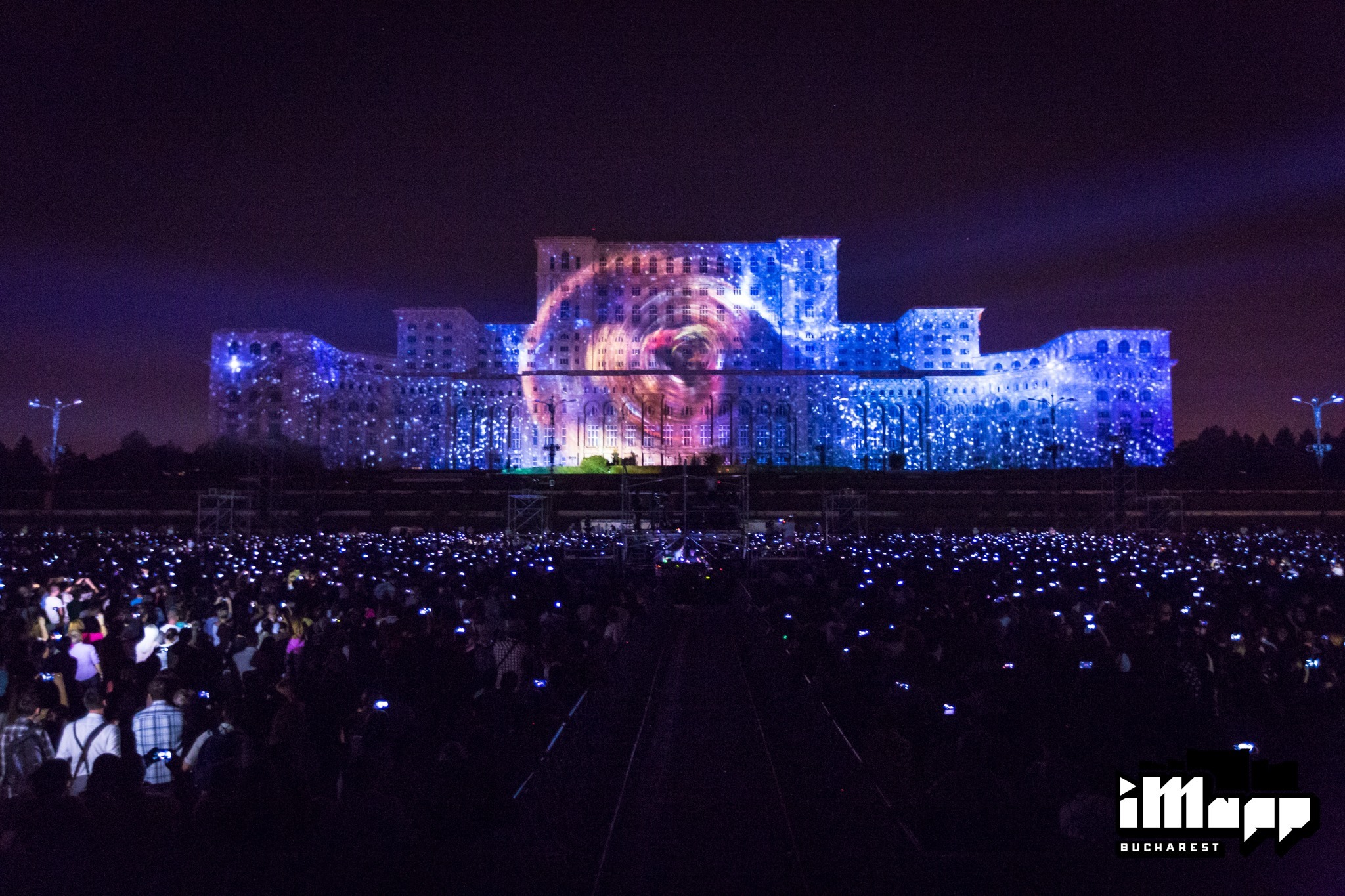 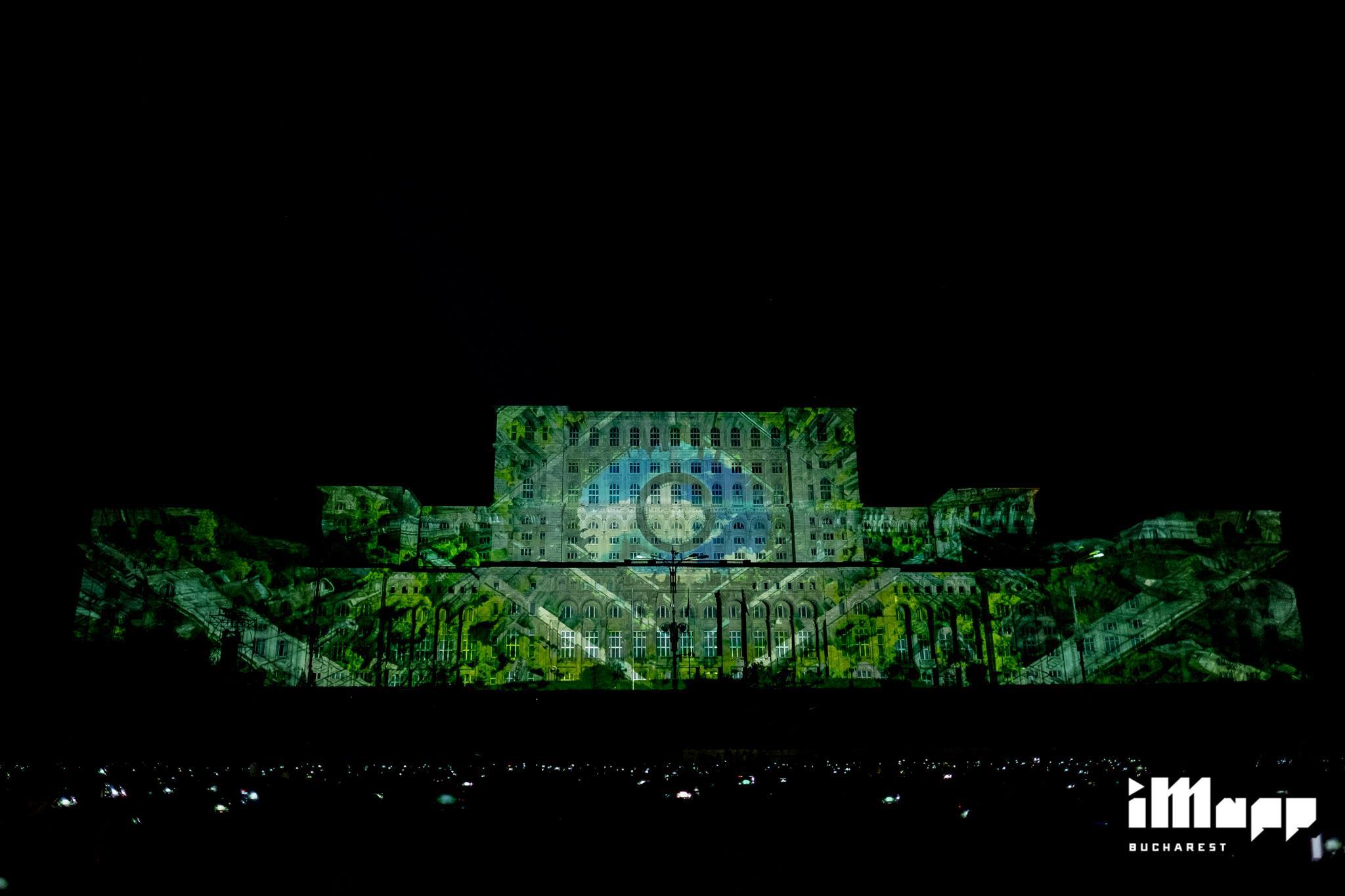 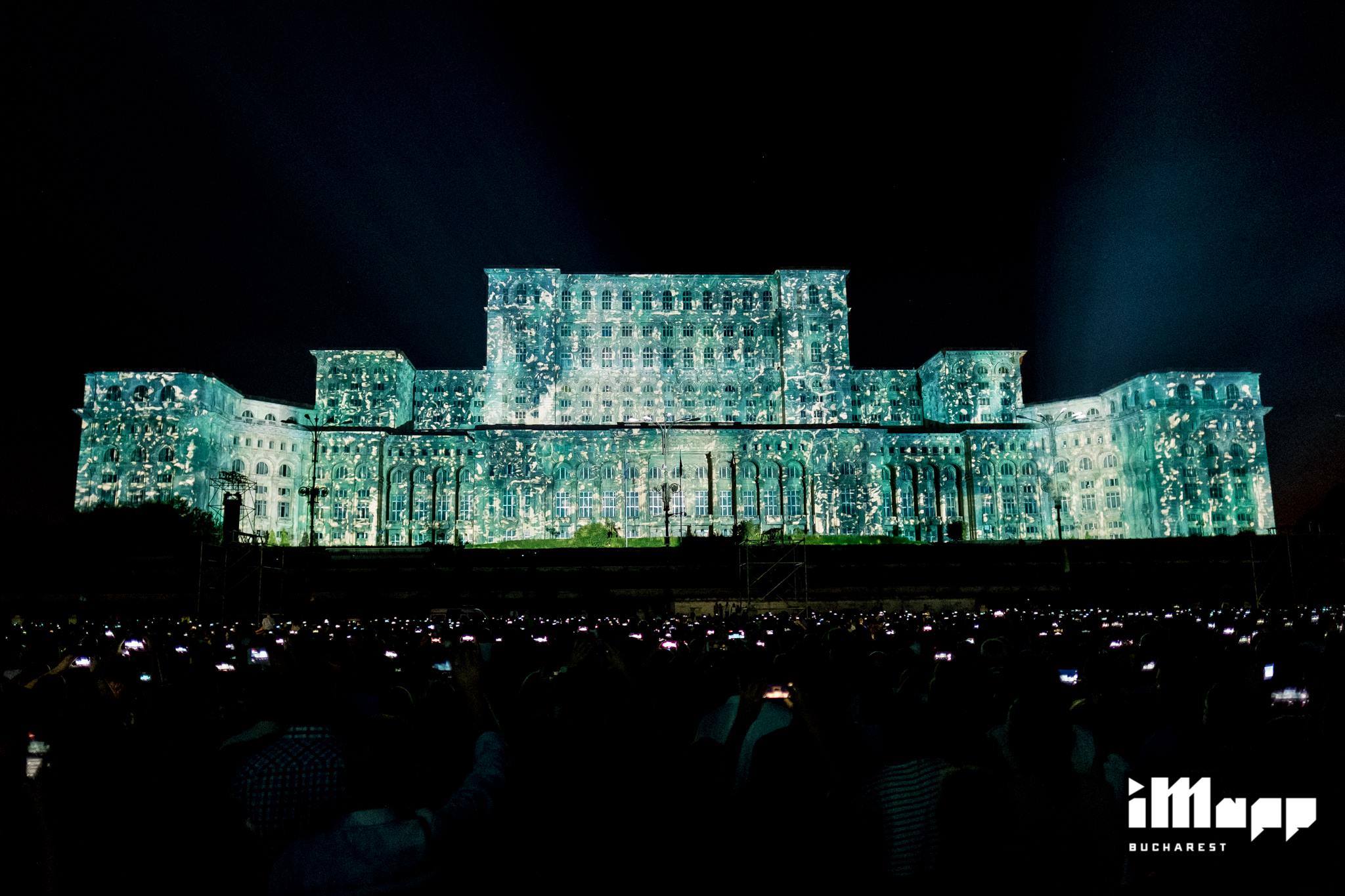 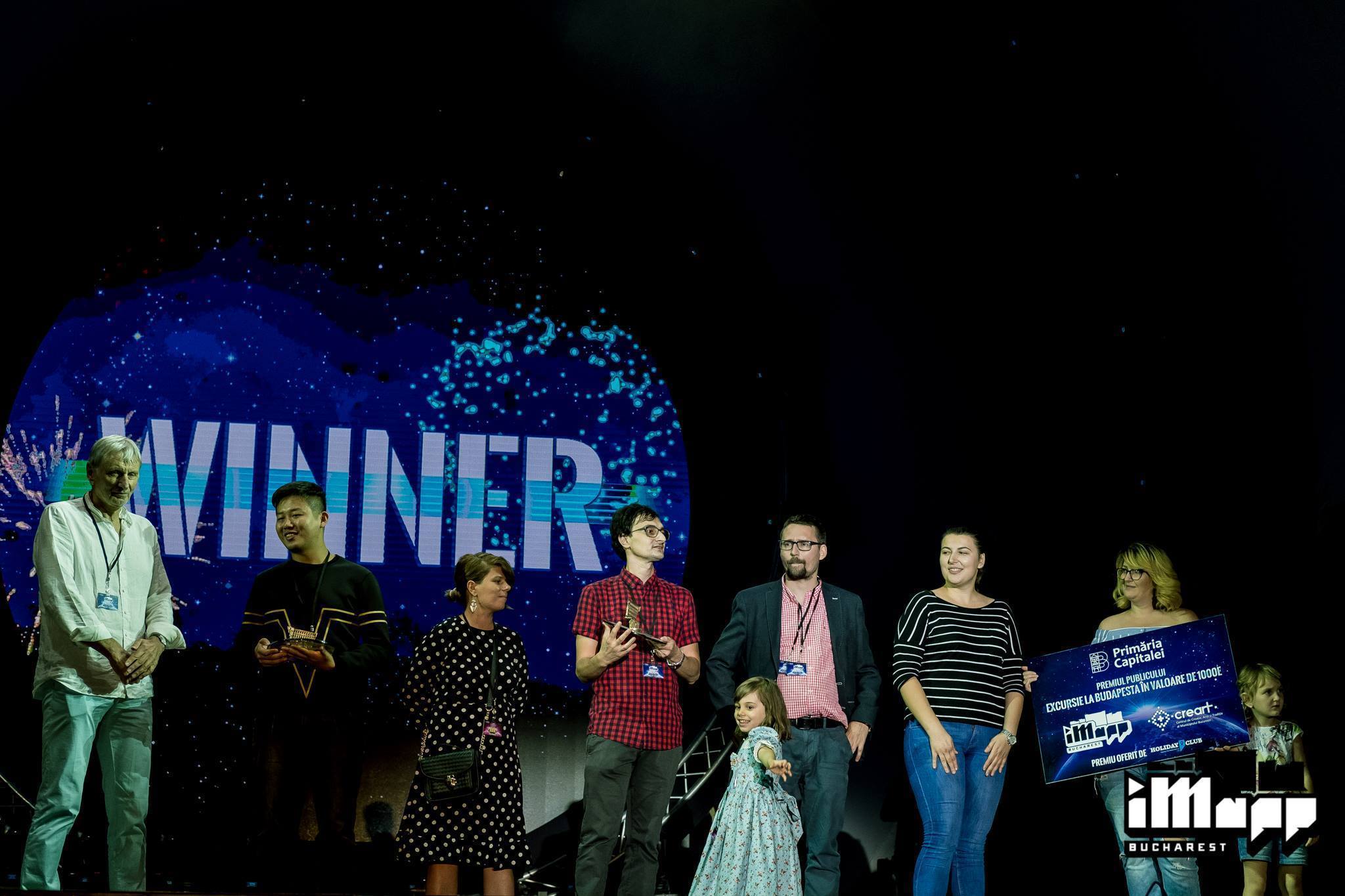