The «Circle of Light» Moscow international festival is an annual event at which lighting designers and specialists in audiovisual art from various countries reinvent the architectural scene of Moscow by using video mapping.

It is also the biggest Light Festival in the world according to The Guinness Book of World Records.

This year we projected  on Bolshoi Theatre our latest work, Fata Morgana. The mysterious Fata Morgana made people question their sanity since the beginning of the times.

Fata Morgana is the Latin name of complex and hypnotic form of mirage that is seen sometimes right above the horizon. It originates in the Italian name for the sorceress Morgan Le Fay as these surreal type of mirages are often seen in Italy’s Strait of Messina.

There, sailors battered by storms and angry waves, are said to be lured with fantastic images of fairy castles created by her witchcraft to rob their souls. Fata Morgana mirages significantly distort the object or objects on which they are based, often such that the object is completely unrecognizable.

Transporting viewers to a new reality via creative distortions is the underlying feature of the ultimate projection mapping.

In the natural world, Fata Morgana can be seen on land or at sea, in polar regions or in deserts. But we will make it real right here in the middle of Moscow.

The Fata Morgana phenomenon occurs because rays of light are bent when they pass through air layers of different temperatures in a steep thermal inversion: the atmospheric condition where warmer air exists in a well-defined layer above a layer of significantly cooler air. Therefore, a Fata Morgana manifests itself as various realities changing at a dizzying pace.

Technically, the mirage comprises several inverted and erect images stacked on top of one another. Fata Morgana mirages also show alternating compressed and stretched zones. These intricate transformations created by mother nature and law of optics will be the inspiration for our one-of-a-kind show of video mapping. 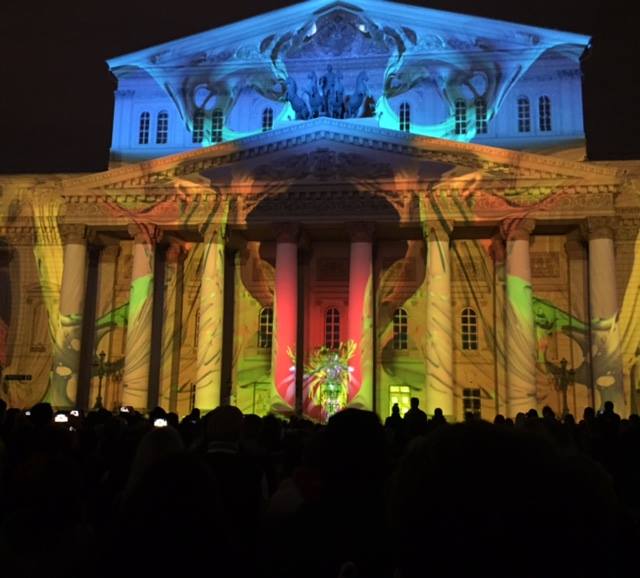 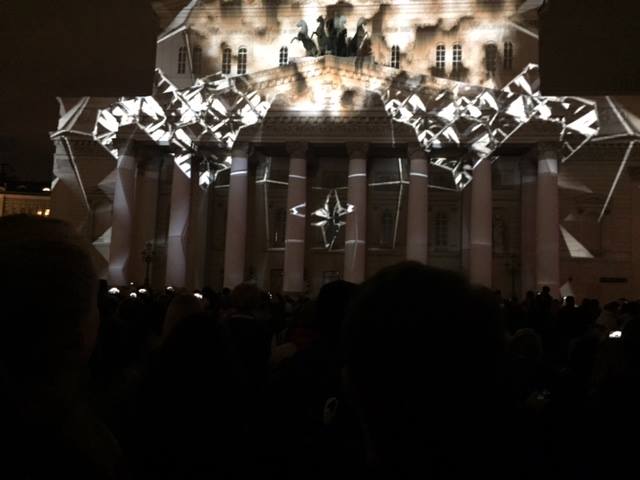 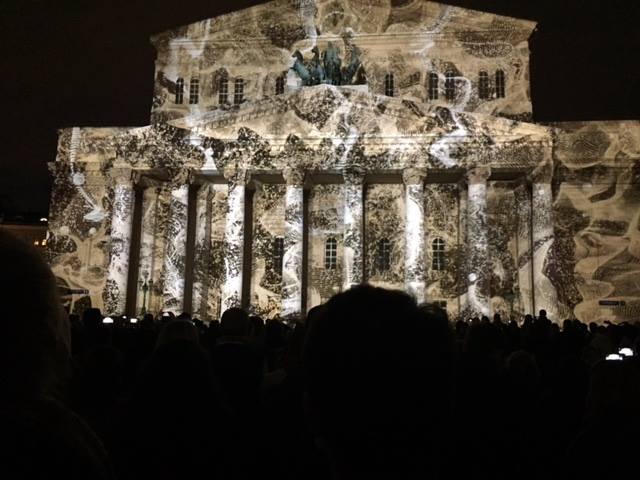 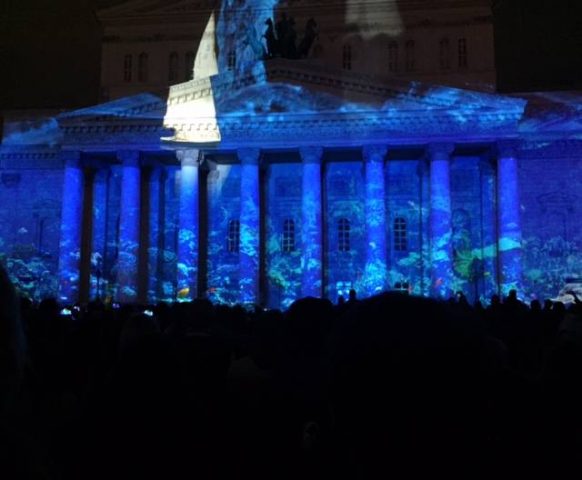 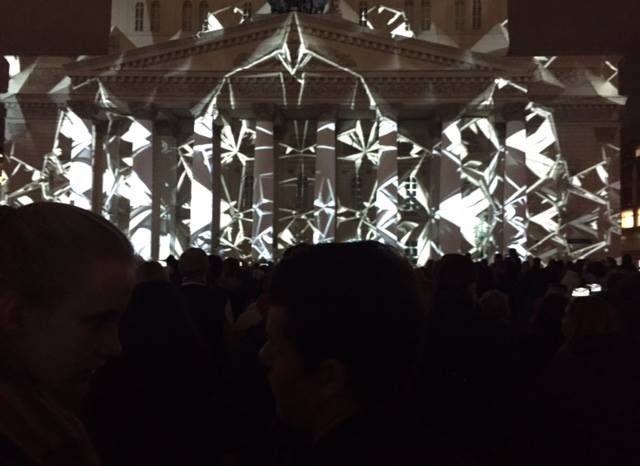